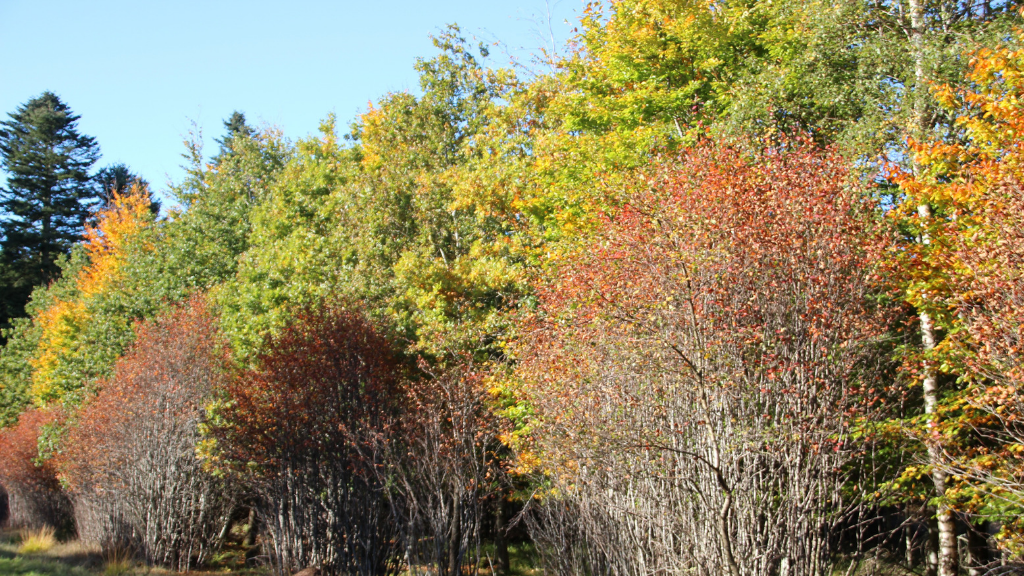 Holstebro municipality is traversed by four marked regional cycling routes: No. 17 (around Nissum Fjord), No. 18 (Ringkøbing-Holstebro-Skive), No. 24 (Holstebro-Thisted) and No. 32 (Harboøre-Brande) - so it is easy to find a suitable route through the countryside.

National cycling routes also pass through Holstebro. The West Coast Route (no. 1) runs from the Danish / German border to Skagen and can be followed in the municipality of Holstebro from Vedersø Klit to Thorsminde. For the extra hard-working, the trip can be extended by the North Sea Trail, which was established in 2001 as a continuous route through eight countries around the North Sea.

The Limfjord route (no. 12) runs along minor roads all along the coasts of the Limfjord and can be felt in Holstebro municipality from Handbjerg to the municipal boundary at Sønder Lem Vig.